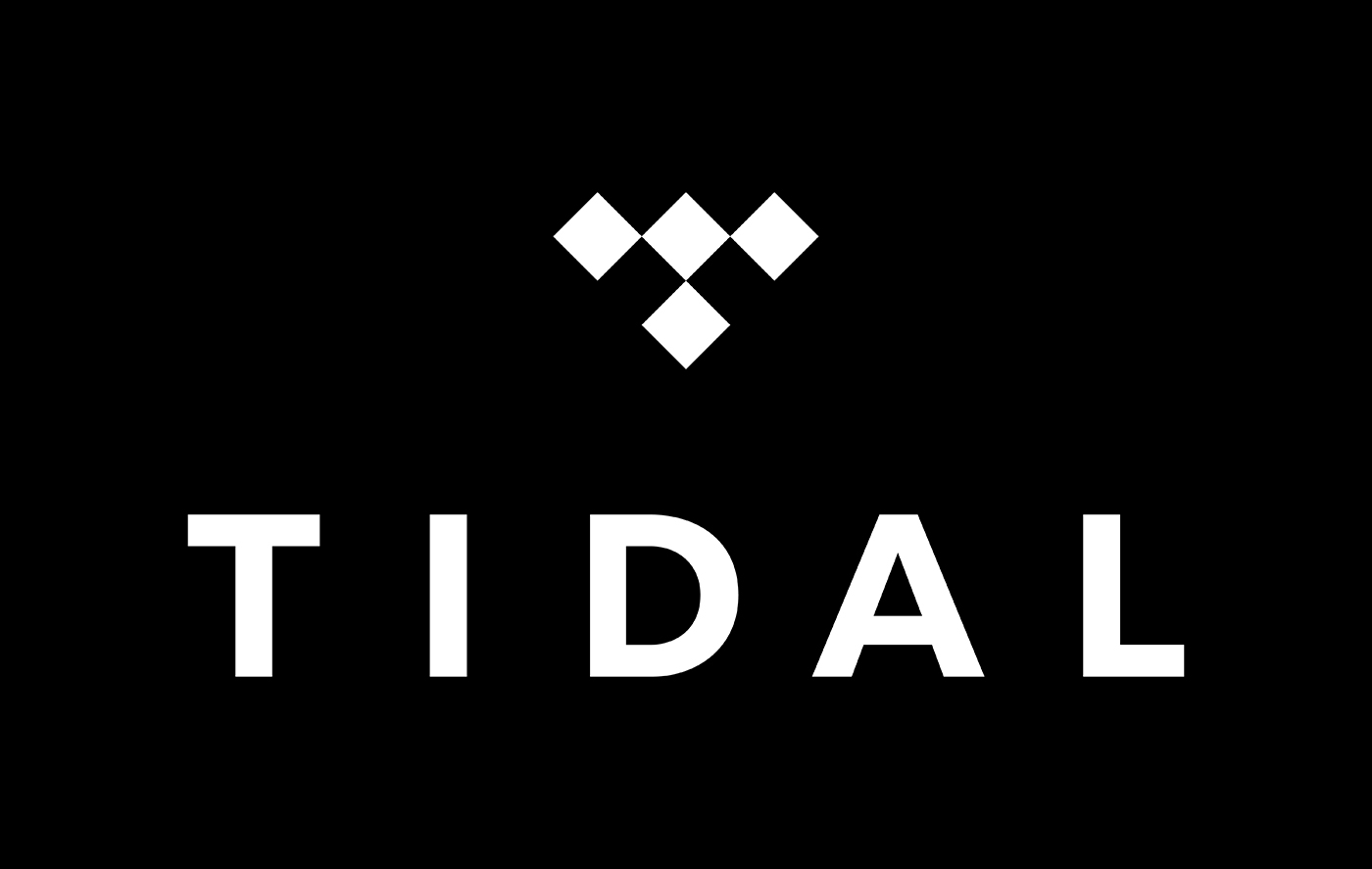 (Oslo, 14 May 2018) The financial daily Dagens Næringsliv (DN) has made strong, seemingly credible allegations, stating that Tidal has manipulated the streaming figures for the artists Beyoncé and Kanye West. TONO is now filing a complaint with the National Authority for Investigation and Prosecution of Economic and Environmental Crime in Norway.

According to DN, Beyoncé’s album ‘Lemonade’ and Kanye West’s album ‘Life of Pablo’ have been falsely registered as being streamed 320 million times.  Commissioned by DN, a group at NTNU’s Centre for Cyber and Information Security (CCIS) analysed the logs to which DN has been granted access, and which ostensibly show when Tidal’s customers are to have listened to music. CCIS concluded that these data have been manipulated during certain periods. On the other hand, Tidal asserts that the CCIS report is based on incorrect assumptions, and that DN has modified the data and lied to NTNU about the origins and contents of the data.

“We’ve had a long and good customer relationship with Tidal, and we are surprised that they have not taken the opportunity to give us, and the general public, an explanation about the accusations made by DN. It is incumbent upon TONO to protect the interests of the Norwegian and international composers, songwriters, lyricists and music publishers that we represent, and the information printed in DN is of such a serious nature that we have decided to report the case to the National Authority for Investigation and Prosecution of Economic and Environmental Crime in Norway. We believe this must also be in Tidal’s interest, which maintain that the data have been stolen and manipulated”, comments TONO CEO Cato Strøm.

– We need to protect the interests of the rightsholders we work for, but we are also of the opinion that a formal complaint must be in Tidal’s interest, which maintain that the data have been stolen and manipulated, remarks Cato Strøm, CEO of TONO. (Foto: Caroline Roka).