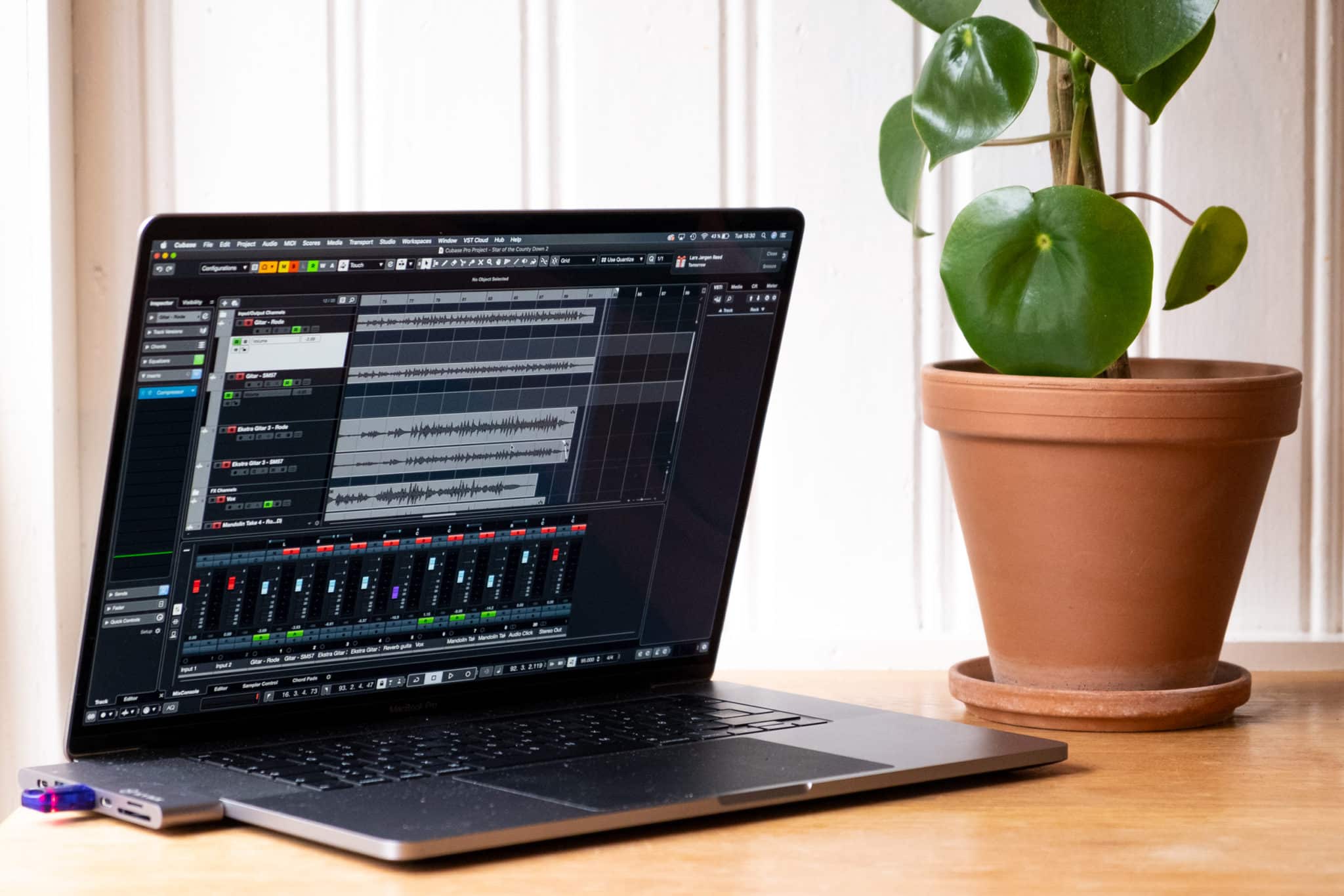 Despite the growth in income from abroad and from the internet, Covid-19 hit creators and music publishers hard in 2020, leading to a significant fall in TONO’s revenues in the majority of areas during the year. Revenues totalled NOK 712.4 million in 2020, down 7.61 per cent on 2019.

“The decrease is primarily attributable to the fact that the 2019 results reflected receipt of compensation amounting to NOK 100.5 million, following settlement of a legal dispute with RiksTV. At the same time, TONO was hard hit by a Covid-related slump in revenues in the majority of areas in 2020,” says TONO’s CEO Cato Strøm.

The largest percentage decrease came in the cinema sector. Empty cinemas resulted in an income for TONO of just NOK 5.2 million, 59 per cent lower than the year before. Income from the variety/musical theatre, tourism and HoReCa sectors, shops and shopping centres, etc, also decreased substantially. Cancelled and postponed concerts resulted in income of just NOK 58.6 million in 2020, which is 41.7 per cent less than the year before, when income totalled NOK 100.5 million.

“Much of the concert-related income in 2020 came from concerts staged before the Covid-19 pandemic, including those held in 2019. TONO’s concert-related income in 2020 was therefore at its lowest since 2013. This had a severe impact on our members, since the income TONO receives from concerts is an important source of revenue for many of them. Fortunately, the NOK 30.5 million in state aid that the Norwegian Ministry of Culture has allocated for distribution to TONO’s Norwegian members will help to offset the drop in our concert-related distributions to members this autumn,” says Strøm.

Income rose in some areas. Covid-19 resulted in a surge in subscriptions to Netflix, HBO and other film streaming services, leading to a 33.5 per cent increase in TONO’s income from this area compared with 2019. At the same time, it is worth noting that TONO’s income from foreign sources was higher in 2020 than ever before. The growth is being powered particularly by streaming services like Spotify.

“International audiences are listening to our composers, lyricists and songwriters as never before. Income from abroad is being driven up particularly by streaming services. This has made the online area the largest source of foreign income by far, followed by TV, radio and then concerts. TONO’s income from abroad increased by a substantial 46 per cent in 2020, ending the year at NOK 95.7 million,” says Strøm.

However, the picture is not entirely rosy, as Strøm explains:“Although nearly 19,000 of TONO’s members received income from abroad in 2020, it cannot be denied that this is an economic arena with many players and only a few winners. Furthermore, we expect a downturn in the global rights holder economy as a result of the pandemic, which will in all probability affect TONO members’ income from abroad through 2021 as well.”

More and more rights holders are signing collection contracts with TONO. In 2020, TONO welcomed 1,678 new members, 18 of which were music publishers. By comparison, TONO welcomed 1,650 new members in 2019, 12 of which were music publishers. At the close of 2020, TONO had collection contracts with  35,910 rights holders. Women make up only 20 per cent of the membership, although the gender balance is more equal among new members. Women accounted for 25 per cent of the 1,678 new members. In 2020, TONO’s members registered 17 per cent more new musical works than the year before – a total of 35,573.

TONO’s Transparency and Annual Report will be published on tono.no on or around 25 May.

About TONO:
TONO was established in 1928. It is a non-profit cooperative society, which is owned and managed by creators (composers and lyricists) and music publishers. On their behalf, TONO manages the financial rights pertaining to the music they have created. TONO licenses the public performance of copyrighted music on the radio, TV, internet, at concerts and the cinema, etc., upon payment. Each year, it transfers its financial profit from music that has been played in public to the music rights holders. TONO has more than 36,000 members, but also works on behalf of millions of creators and music publishers worldwide. TONO provides a financial platform which enables creators to create new music. At the same time, it centralises and simplifies the licensing of copyrighted music to music users. In 2020, TONO received gross revenues of NOK 712.4 million.